I remember when the movie Alien hit the video rental stores in 1980. I was eight years old and just discovering the wondrous joys of horror movies, though I technically wasn’t allowed to watch them yet. The poster that hung in the window of the small video store at Fox Run Mall in Glastonbury, CT captured my imagination and began a lifelong love affair with both horror and science fiction. The poster depicted an alien egg set against a black background. The egg was cracked, and ghastly yellow light spilled from the fissure. Below the egg was the movie’s tagline, one I consider to be among the best of all time. It read:

In space no one can hear you scream.

Perfect! It terrified and exhilarated my eight-year-old brain. 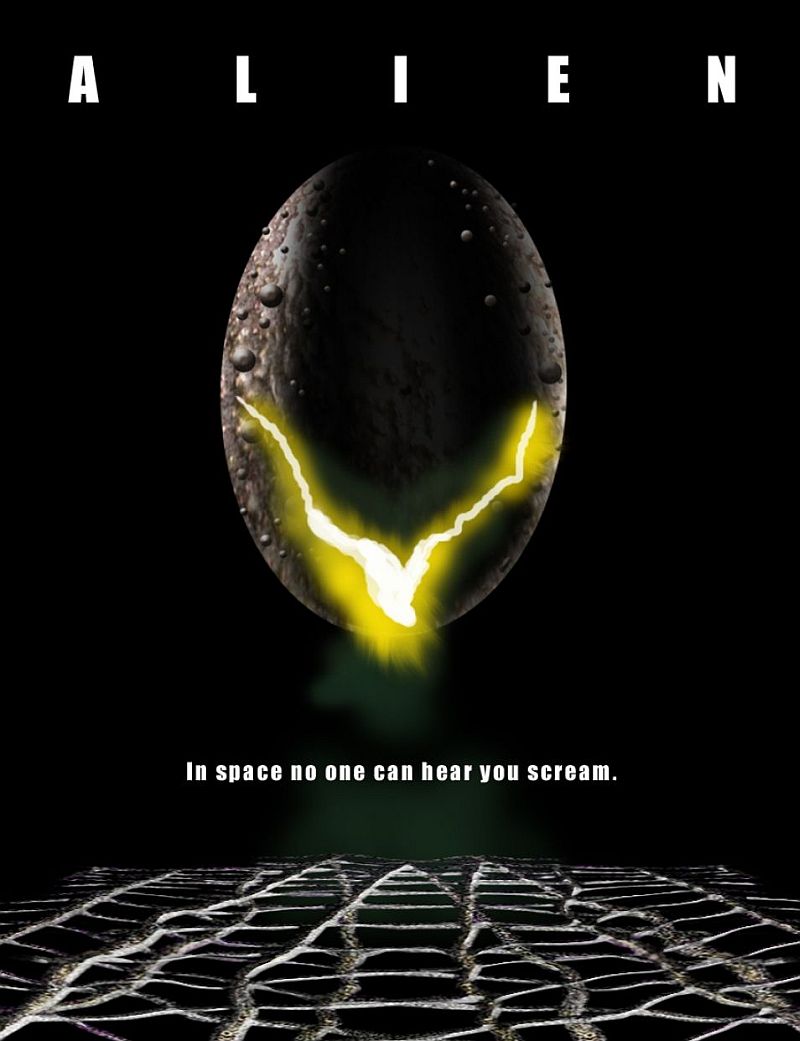 And right about now, you’re double checking the title of this post, and you’re wondering why the hell I’m yammering on about a 40 year old sci fi/horror movie when the post title clearly promised a radio interview. What gives?!?

Well, if I may borrow the tagline from Alien and rework it a bit…

In radio no one can see your face.

I used to think that I would someday be a movie star. I didn’t know how it would happen. I just assumed that some Hollywood talent scout would see me walking down the street and say, “You there! Young man! I say, how would you like to be in pictures, old chap?” And that would be that. But life kept happening, and there was no scout. And then all of my clothing shrunk, and someone stole some of my hair. And still no scout. Okay, so maybe I don’t have the face for a leading role. Maybe I could land a “bad guy” role? Check it out… 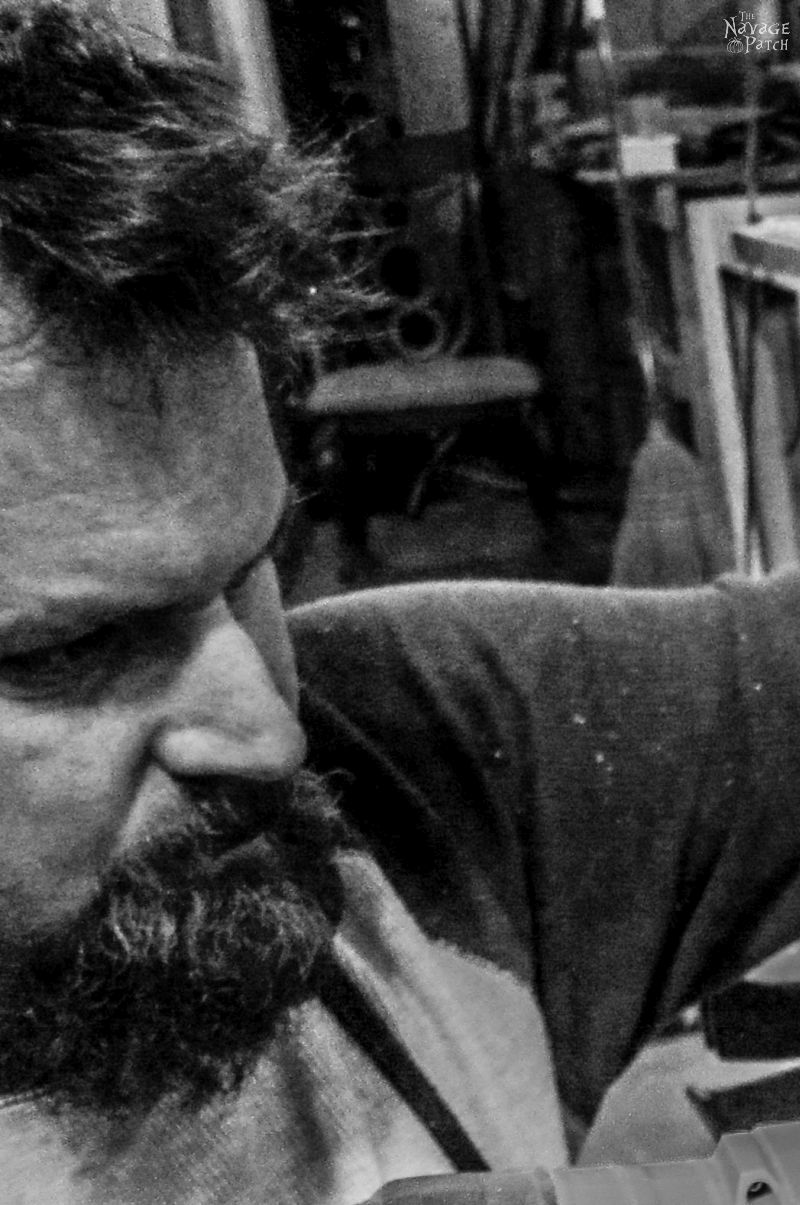 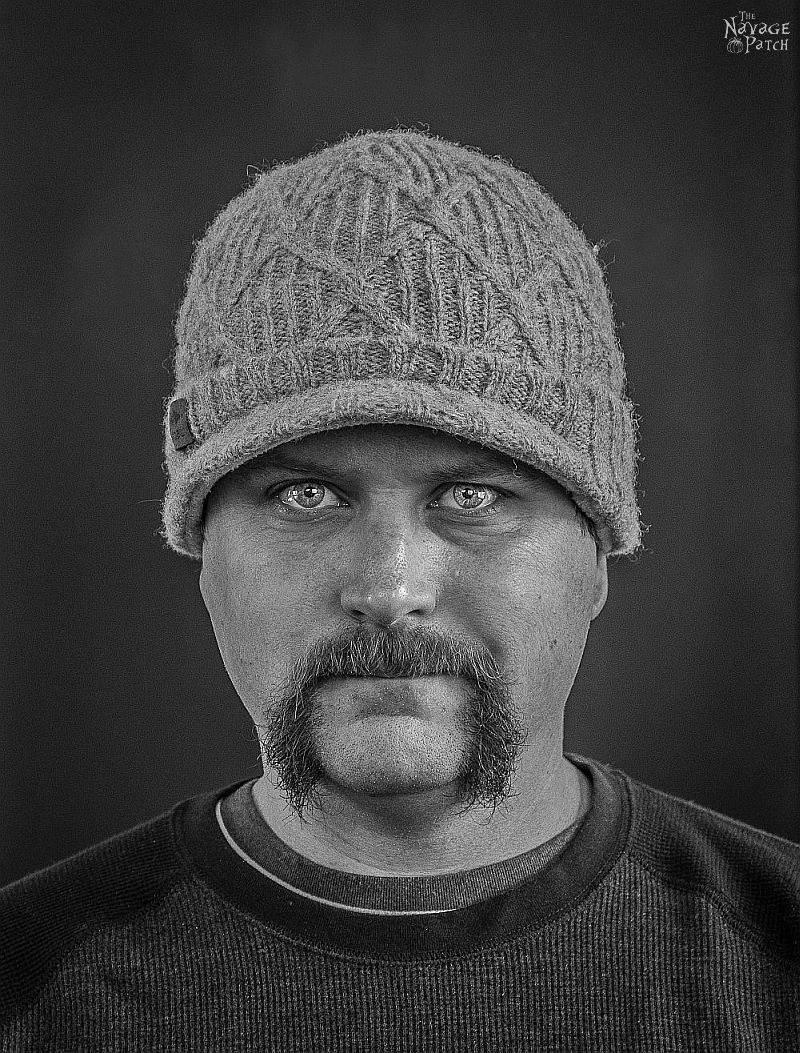 Bah! Who needs Hollywood! Radio’s the life for me! Words without a face – that’s the ticket!

So when I was contacted recently by Hometalk‘s PR team to do a radio Interview with The Money Pit, a nationally-syndicated DiY home improvement radio program, I felt that I was having my walking-down-the-street-while-a-Hollywood-talent-scout-throws-scripts-at-me moment. Of course I would do it!

If you are unfamiliar with The Money Pit, you should really familiarize yourself. The co-hosts are Tom Kraeutler and Leslie Segrete.

Tom is a former home inspector who parlayed his decades of experience into a successful career behind the mic and in front of the camera, not only hosting The Money Pit, but appearing regularly on FOX, CNN, MSNBC, The History Channel, HGTV and the DIY Network. In addition to his work in radio and television, Tom is also a sought-after speaker, and he is an author, a columnist and a blogger.

Leslie is a Renaissance woman and a marvel. As if being a seamstress, carpenter, decorator and designer weren’t enough to raise her shining star, she’s also a professional chef. She has worked for hit television shows on A&E, Travel Channel, TLC, We Network and WLIW (PBS). Talkers Magazine named her to their “Heavy Hundred” list of the “100 Most Important Talk Show Hosts in America,” and she co-authored a book with Tom.

The Money Pit airs weekends around the country. To find a station near you, click here and enter your name, zip code and email address over in the righthand sidebar, and they’ll send you a list of all the affiliates in your area. You can also listen to the podcast on their website of the current show and archives of past shows.

Besides the archived radio shows, their website has tons of other great information for the DiY homeowner. Our basement had been flooding during heavy rains for the past two years. This summer, it started to get much worse. I called one of those basement repair companies, and scheduled them to come out and give me an estimate. Before the estimate, I received a thick package from them with all sorts of glossy brochures. Any service that is preceded by that much glossy paperwork could not be cheap! They quoted me a price of more than $10,000. I wasn’t sure whether I should have a heart attack or punch the guy in the nose! I told him I’d think about it. Shortly after that estimate, I found my exact problem on The Money Pit’s website. Figuring I had nothing to lose, I went to Home Depot, spent about $30-$40 on supplies, and proceeded to fix the problem(s) myself. I videotaped it and will hopefully get around to editing the footage for The Navage Patch’s first video post (and fulfill my destiny of becoming a  low-budget home-video star).

Okay, somehow I’ve written a full post here, when all I really meant to do was post my interview and give a shout-out to Tom and Leslie. I guess my fingers were feeling a little yappy today!

Without further ado, I give you my radio debut. 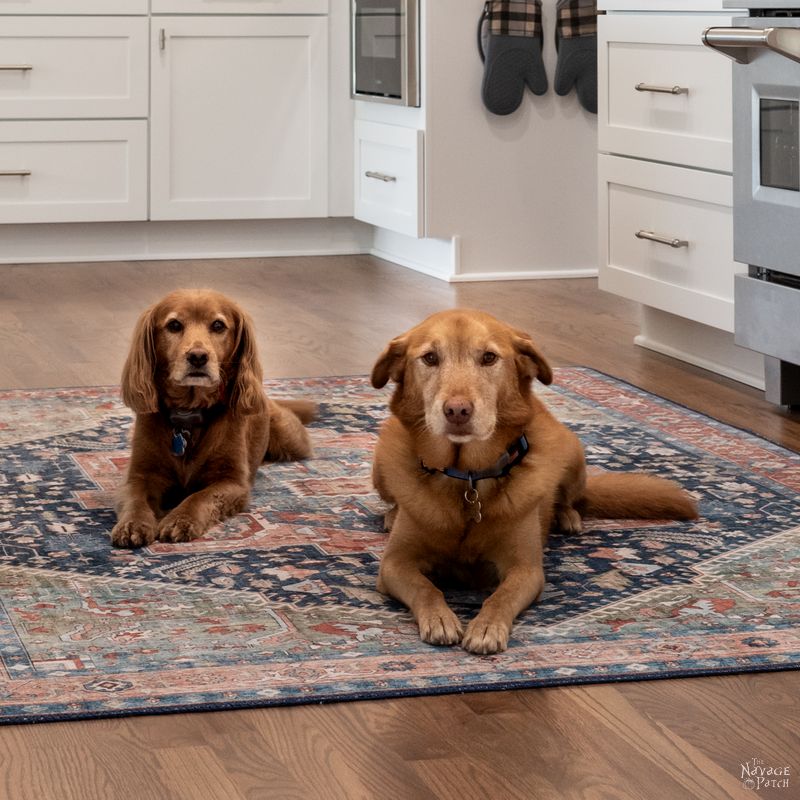 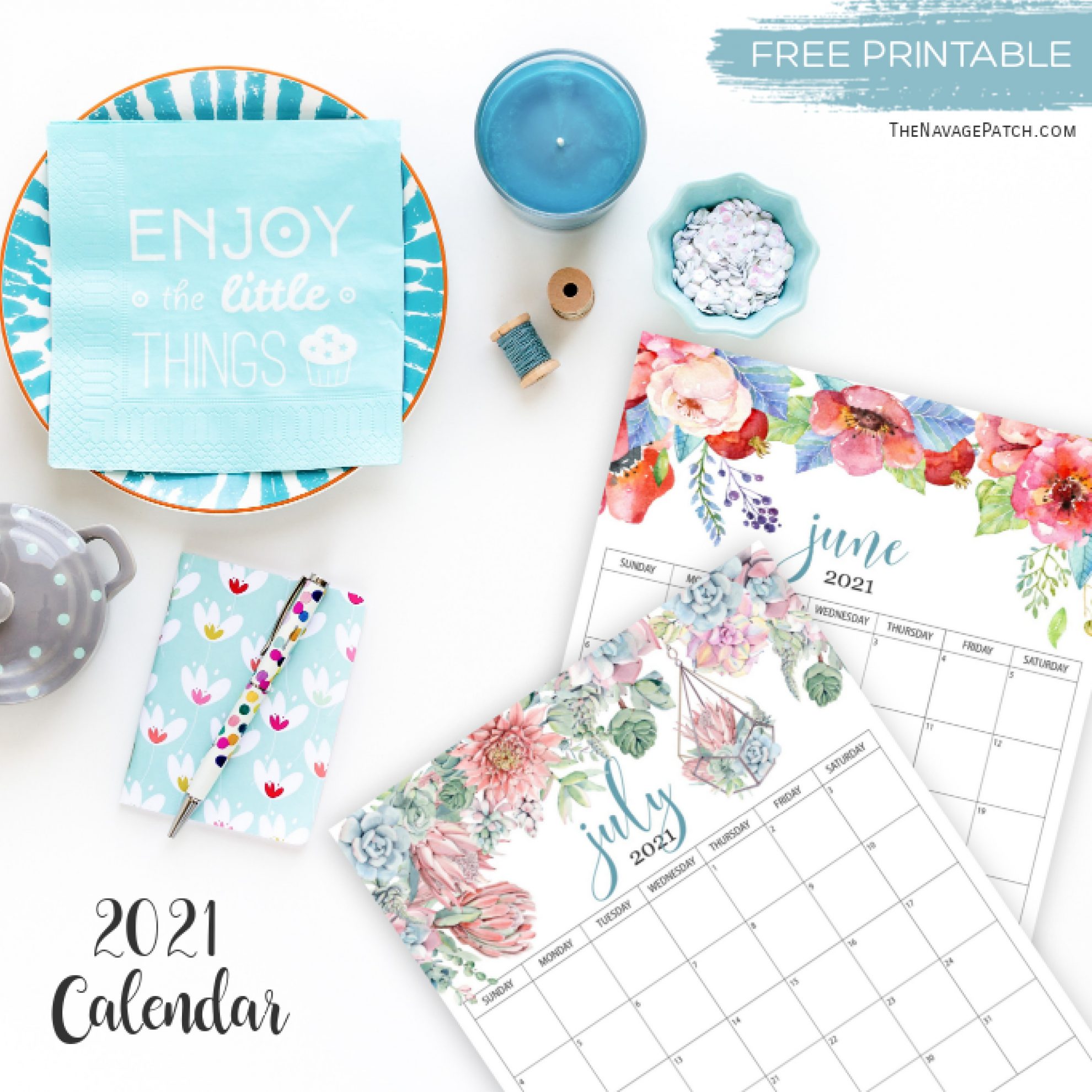 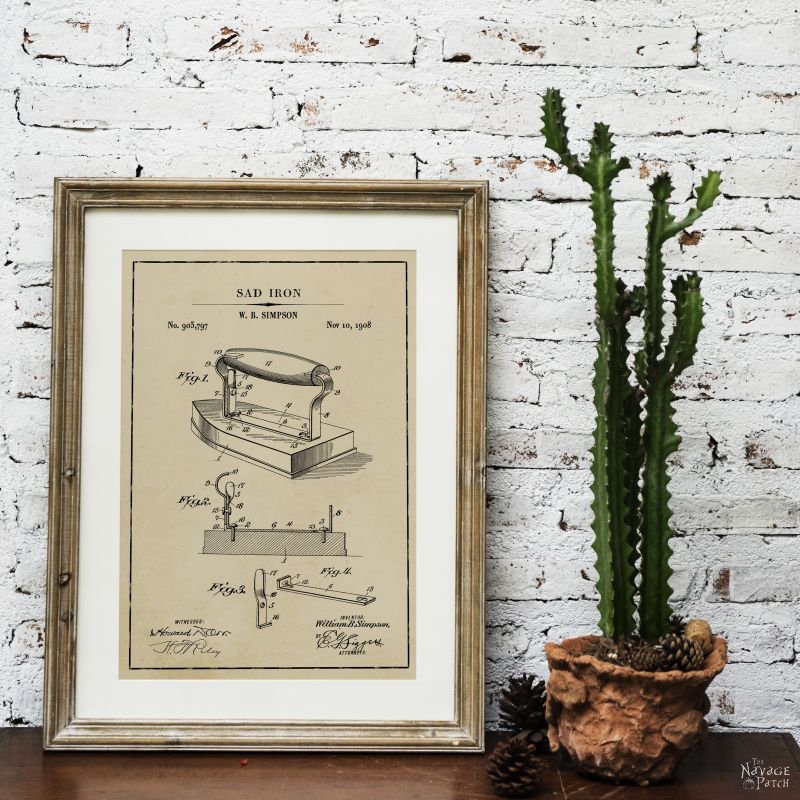 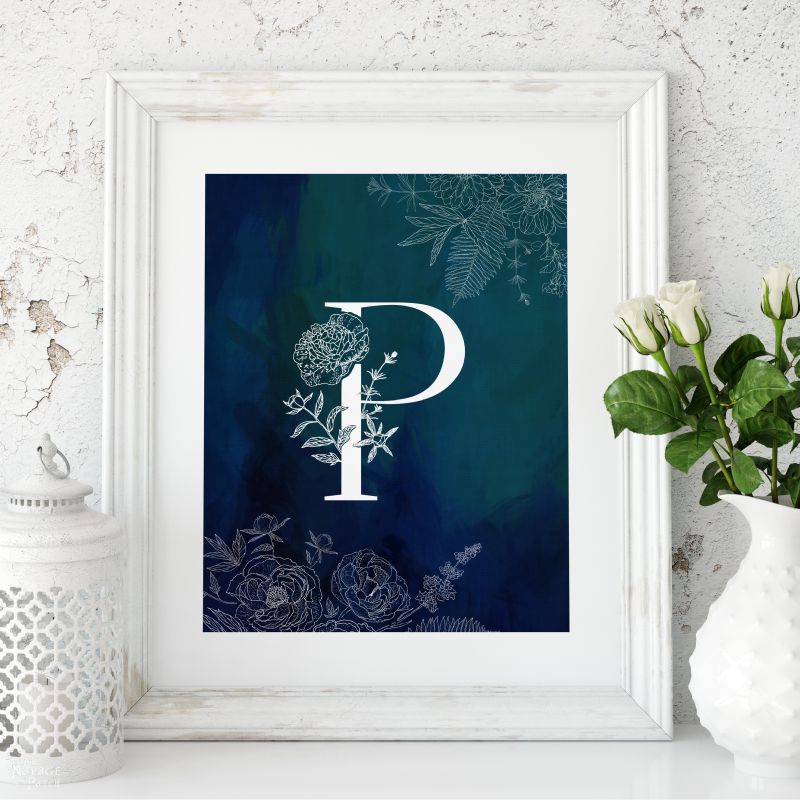 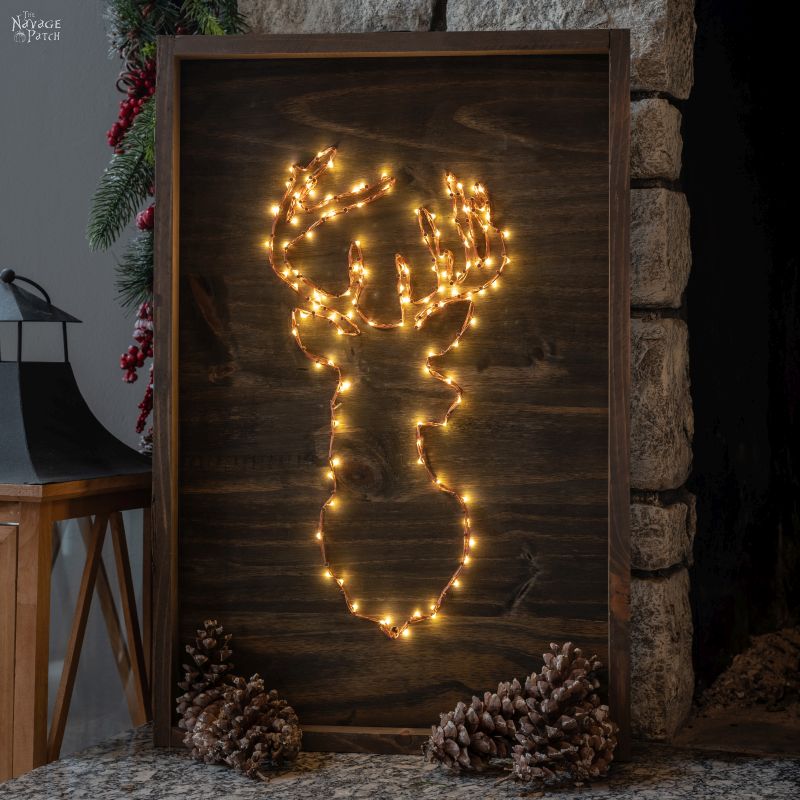 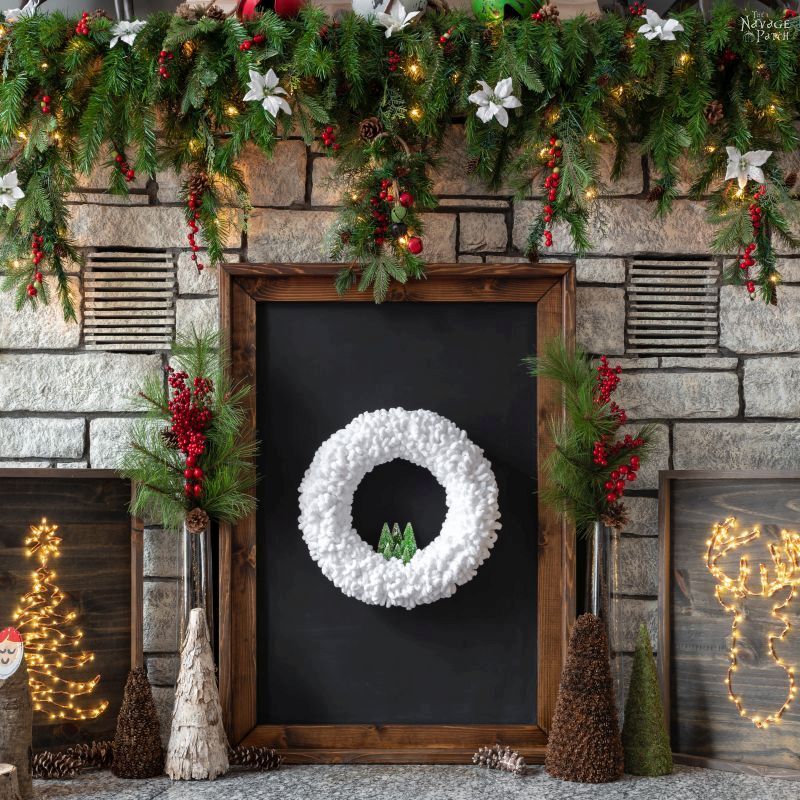 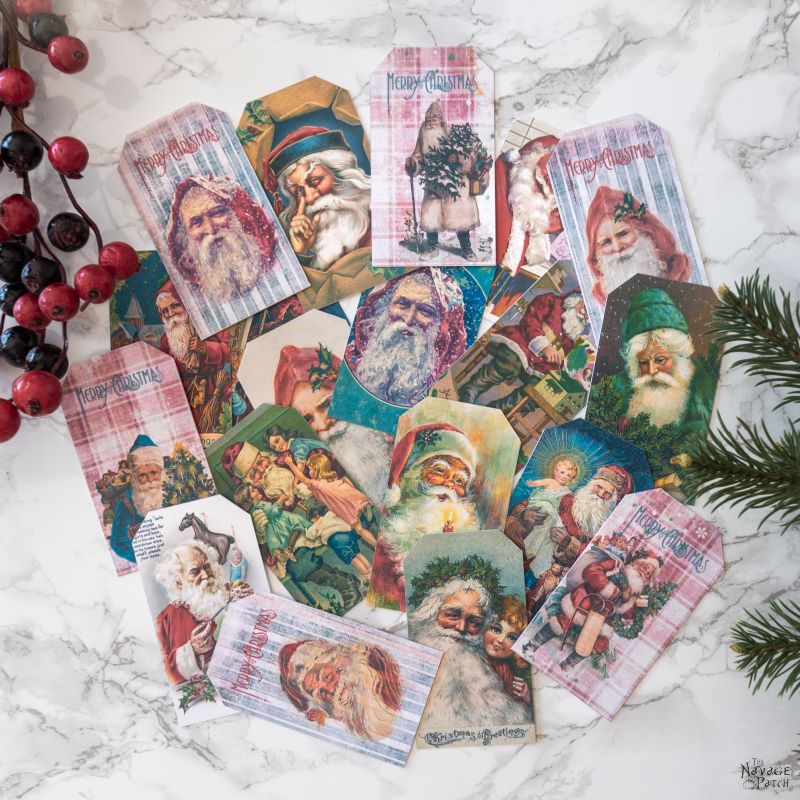