Have I been a good gardener?

I ask myself that question each year around this time. The growing season is winding down (but the peppers are still going strong!), and as I clear the beds after each varietal makes its last offering to the harvest basket, I think about the cycle from sowing to reaping.

How did I address the problems?

Did I do enough to ensure each plant’s success?

This year, in addition to my fruits and vegetables, I planted a rose to mark a different kind of spring celebration.

Actually, calling it a rose was a bit of a stretch.

It was a stick.

I planted a stick.

And around that stick, Handan, Barish and I placed written wishes sealed in plastic.

Now, to be honest, I wasn’t expecting much from this stick. But like a dutiful gardener, I watered it whenever I watered my vegetables.

Other than that, I let it be.

And you know what?

One day I came out to check my garden, and I noticed my stick had grown some leaves.

Each day I checked, and each day there was another leaf. To me, this was some powerful life-from-death wizardry! It was just a gnarled stick when I bought it! 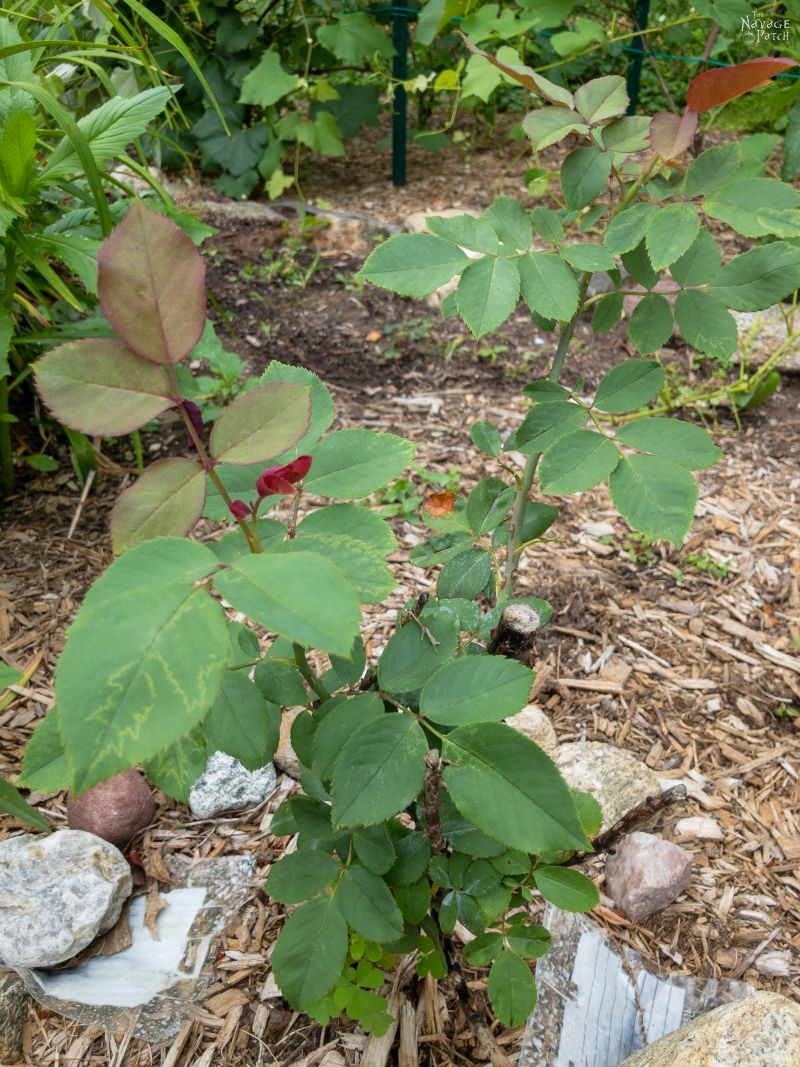 About two months after I had planted my stick, when the earth was warm and the trees were full, I looked at my leafy companion and saw something I never expected to see. After all, they told me that the stick would probably not live. And after it gave leaves, they assured me it wouldn’t bloom – at least not this year. But it seems they were wrong. 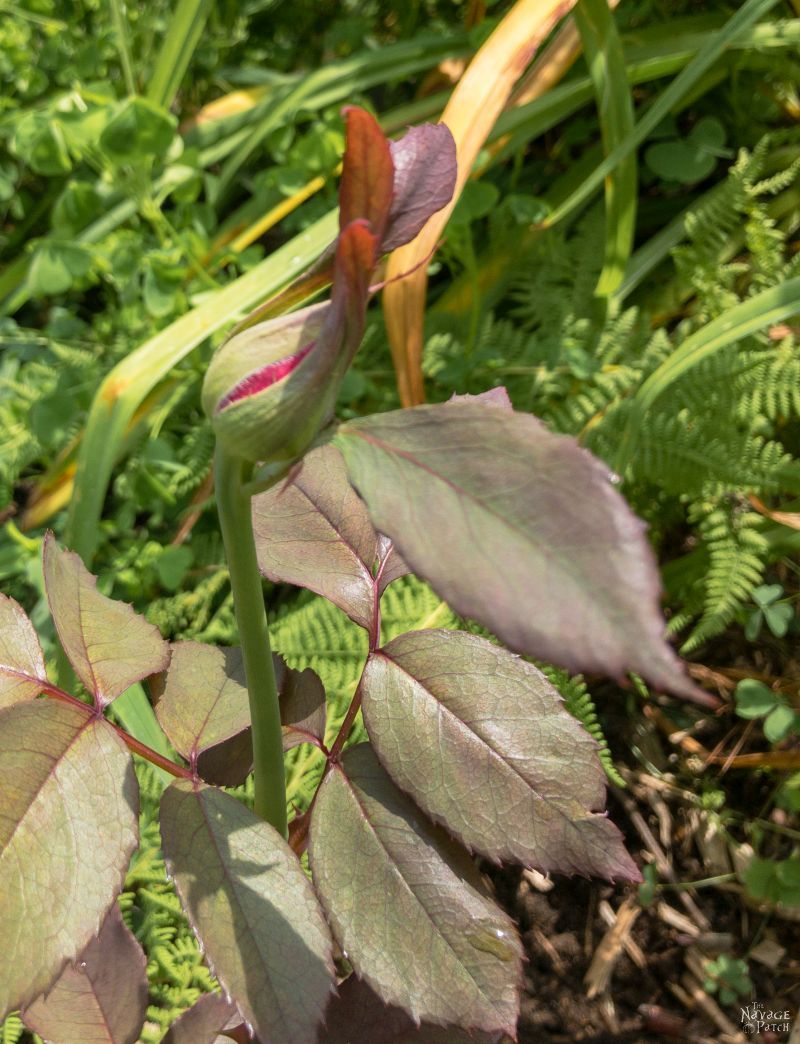 This stick wanted to be a rose, and there wasn’t a damn thing anyone could say or do to stop it! 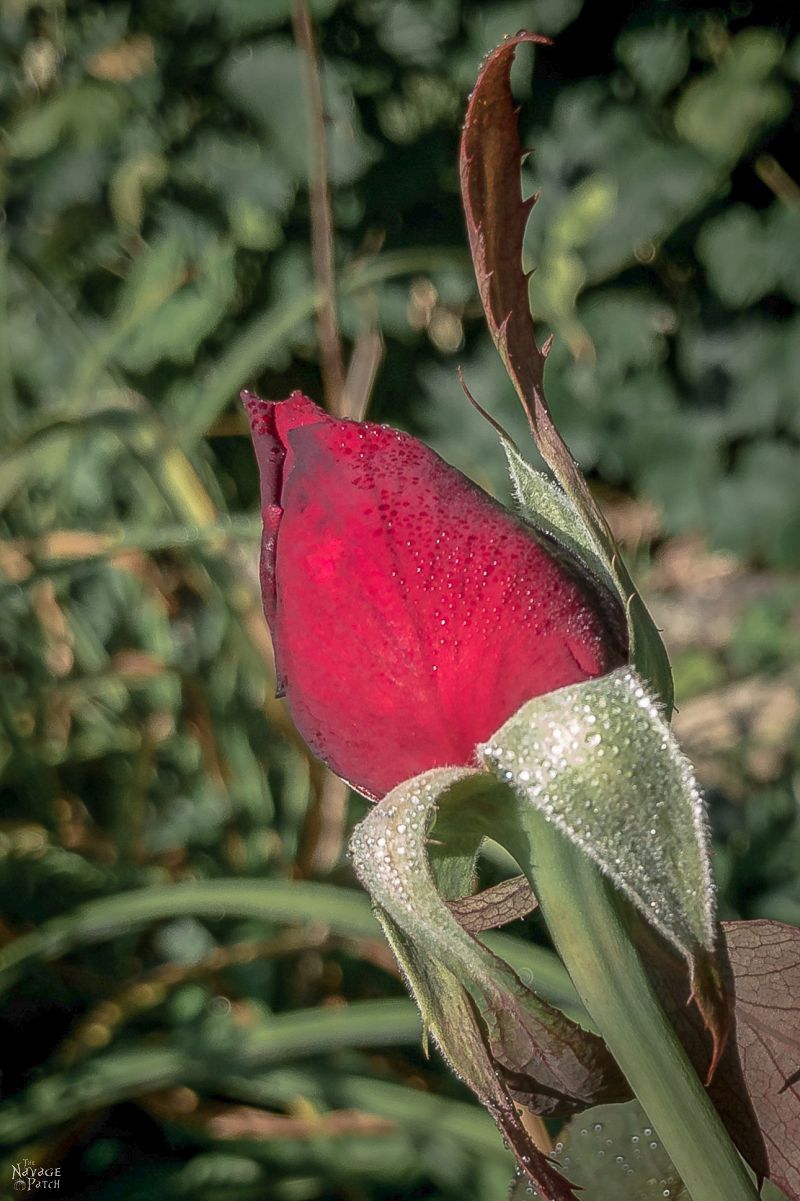 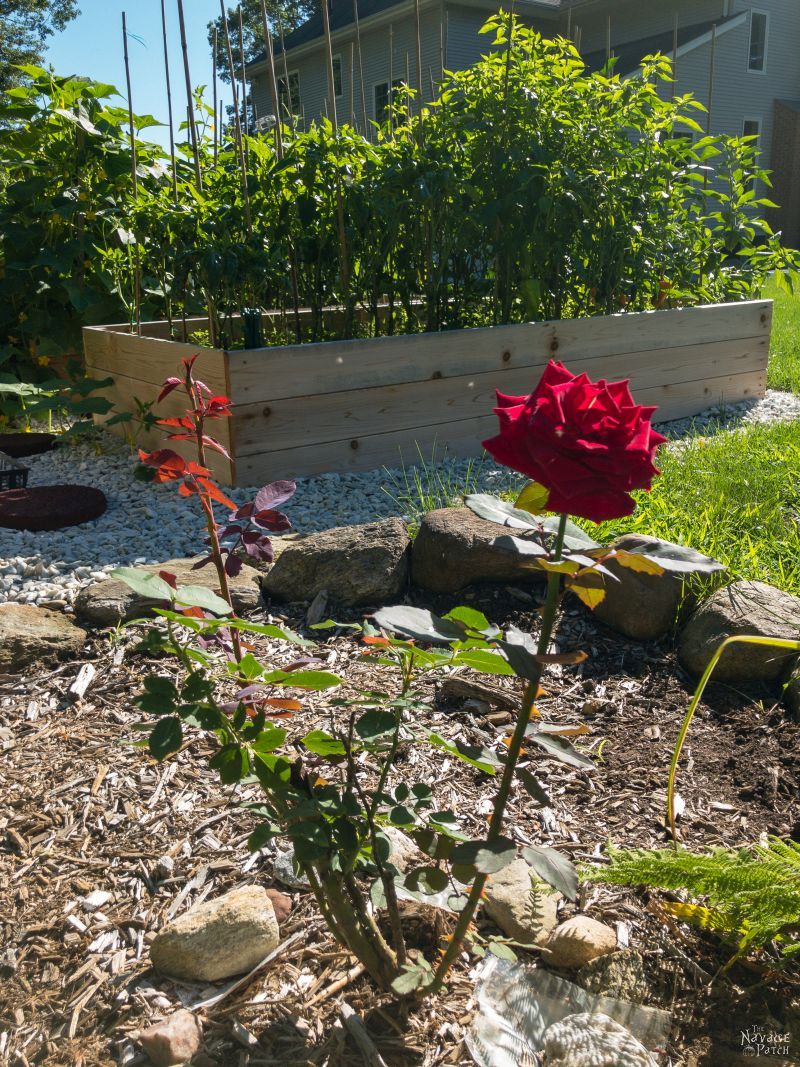 Small and defiant in a world much bigger and more established than it.

But it was a rose, and so it would be a rose.

And that got me thinking.

Have I been a good gardener to my son?

Have I done all that I can for him to succeed?

I often think I come up short as a dad. I mean, he’s not even my real son, right? We don’t share blood.

I wasn’t there for that initial bond.

I didn’t clean a diaper in the middle of the night.

I didn’t even clean a diaper during the day!

I missed out on the ordeal of parenthood during those early years – the years that all parents bitch about.

But also the years that maybe are the most important? The ones they credit for establishing the bond.

So I came late to the parenting game, and I didn’t have a clue what I was doing.

I think I’ve been too hard on the kid.

I think I haven’t done enough for the kid.

I think that some of the stuff I did do should have been different.

Every day and every night (usually around 3am), his life and future swirl around my brain, and I still don’t know what’s right.

I stress over all the little things I see him doing wrong, even though he’s doing so much more that is right.

He drives me bananas on an almost daily basis, because even though we’re not biologically related, I see my young self in him.

I see all the mistakes I made, and I see him repeating them.

And it frustrates the hell out of me that I can’t always prevent him from repeating them.

Or from making new ones.

But then, every once and a while, I’m able to step back from myself and just have a casual look at my son.

And what I see?

What I see is a fine young man navigating the tortuous road to adulthood in the best way he can.

A bit unsure of himself, perhaps.

A bit lost in a world that is now expanding exponentially around him as the comforting walls of childhood crumble away, one-by-one.

He is the leafy stick.

His bloom is inevitable.

And it will be glorious. 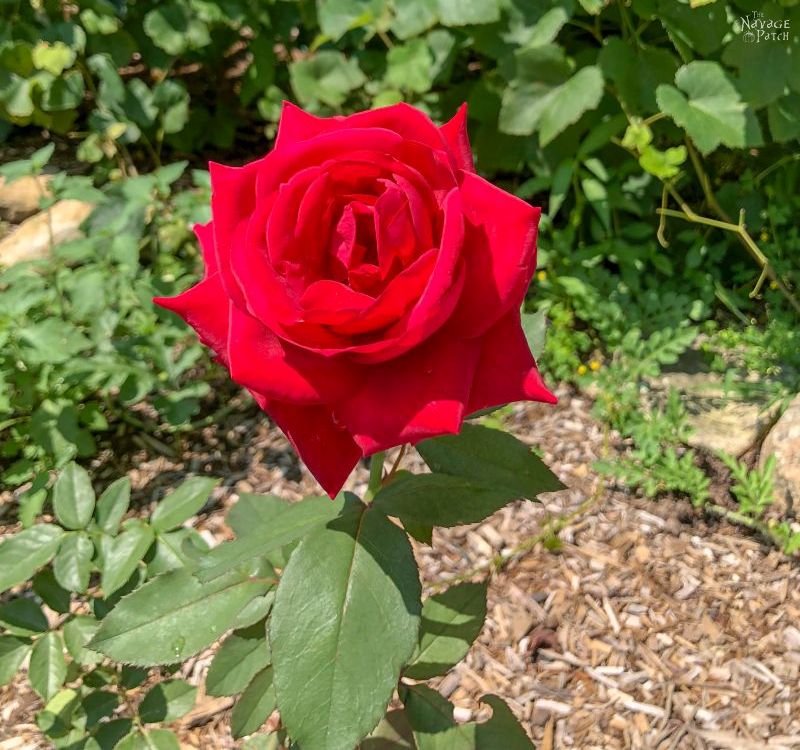