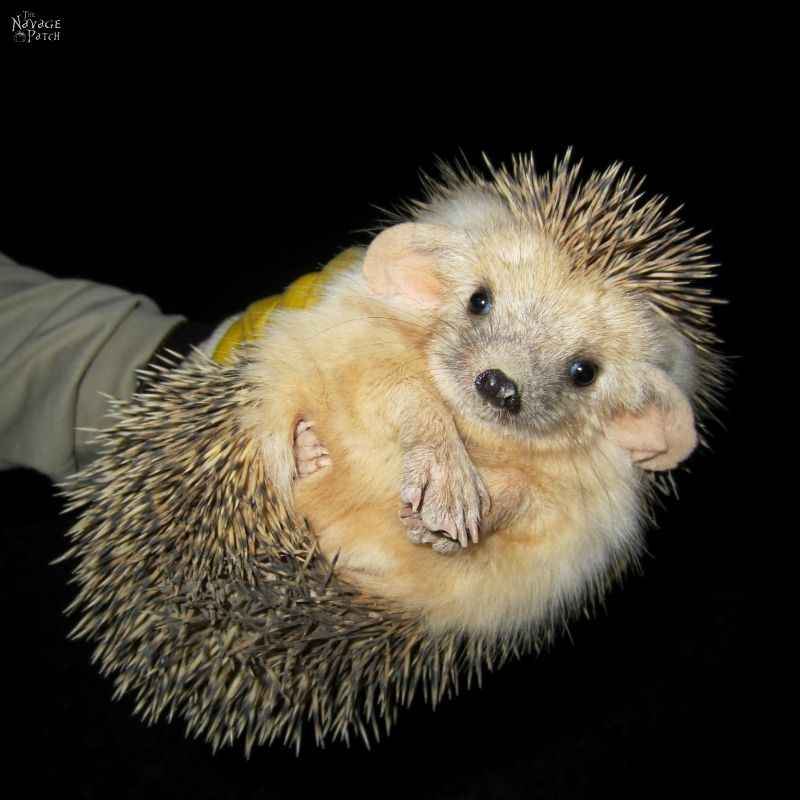 When the sun set in Shindand, the desert came alive. Crawling, walking and flying, the night creatures ruled. We just worked among them.

The most famous desert creepy-crawly shot to fame during the Gulf War: the camel spider. The internet is full of utter nonsense about these lovely little creatures. Here are three of my favorite myths:

As is so often the case, the reality is far less interesting than the lore. Here is a camel spider I spotted on the runway one night when we were working on the taxiway. 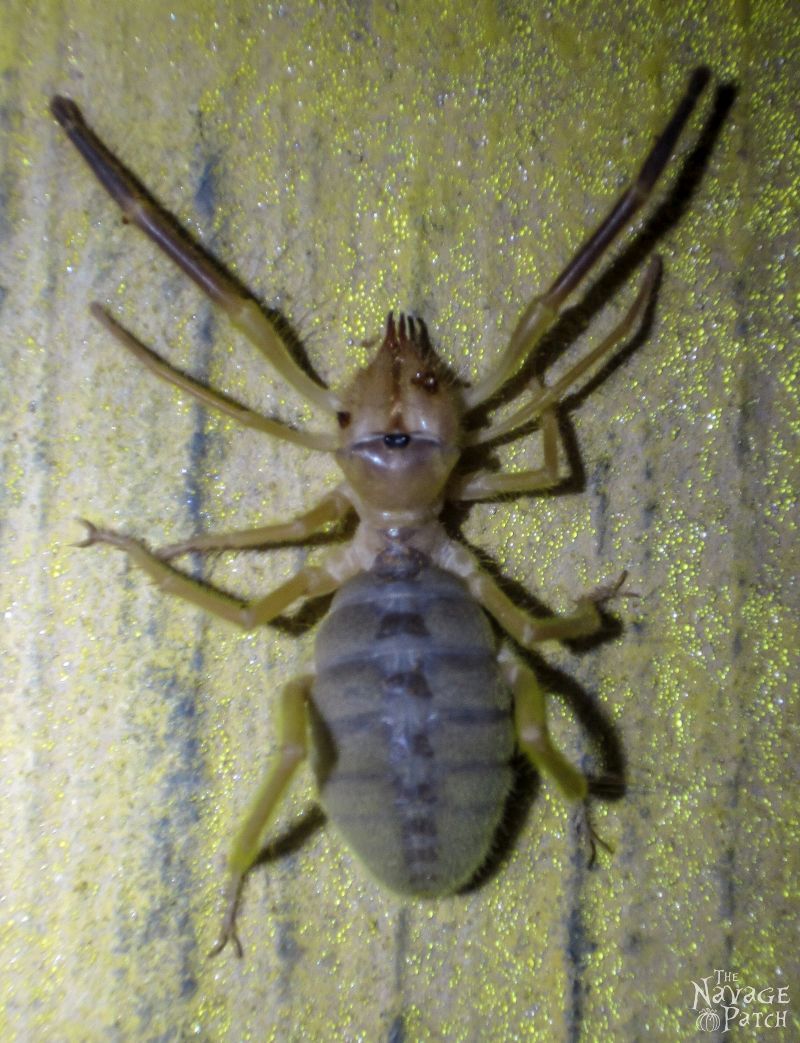 While they may not reach the size of my leg, they can still grow pretty big – this guy was 5 inches long. They don’t jump, nor do they feast upon camels. They like to munch on other bugs, lizards and birds, if they can catch them. And though they are not venomous and pose no risk to humans, the only screaming you’ll likely hear around a camel spider would come from the mouths of terrified humans running in the opposite direction.

While the camel spider may be the critter-of-the-moment, the most famous crawler is the scarab beetle. This little black beauty was worshiped by the ancient Egyptians. It also eats poop. 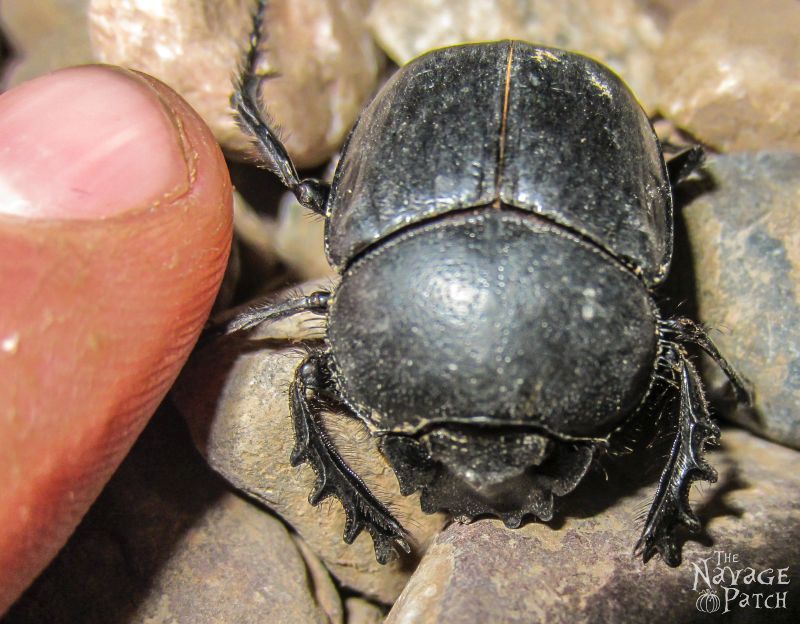 Here’s a a typical day (or night) for a scarab beetle, otherwise known as a dung beetle.

I know, pretty awesome life, right? But you may be wondering why the Egyptians worshiped them. Well, among the many gods the Ancient Egyptians worshiped was the sun god, Ra. Ra was a pretty big deal – The Big Kahuna of gods. He had a man’s body and the head of a falcon. Funny-looking, but badass. One of Ra’s aspects (minions) was another solar deity named Khepri. Poor Khepri – he had the crappy job of waking up early and rolling the sun across the sky while Ra kicked back in his barcalounger drinking cool iced teas and reading the hieroglyph comics in the Daily Papyrus. The Ancient Egyptians noticed scarabs rolling turdballs across the desert and made the obvious connection to their beloved Ra and his grunting stooge, Khepri.

Here’s a video I took of a scarab out looking for poop.

I never identified the next creeper. He’s out there even now…hunting me in my dreams. 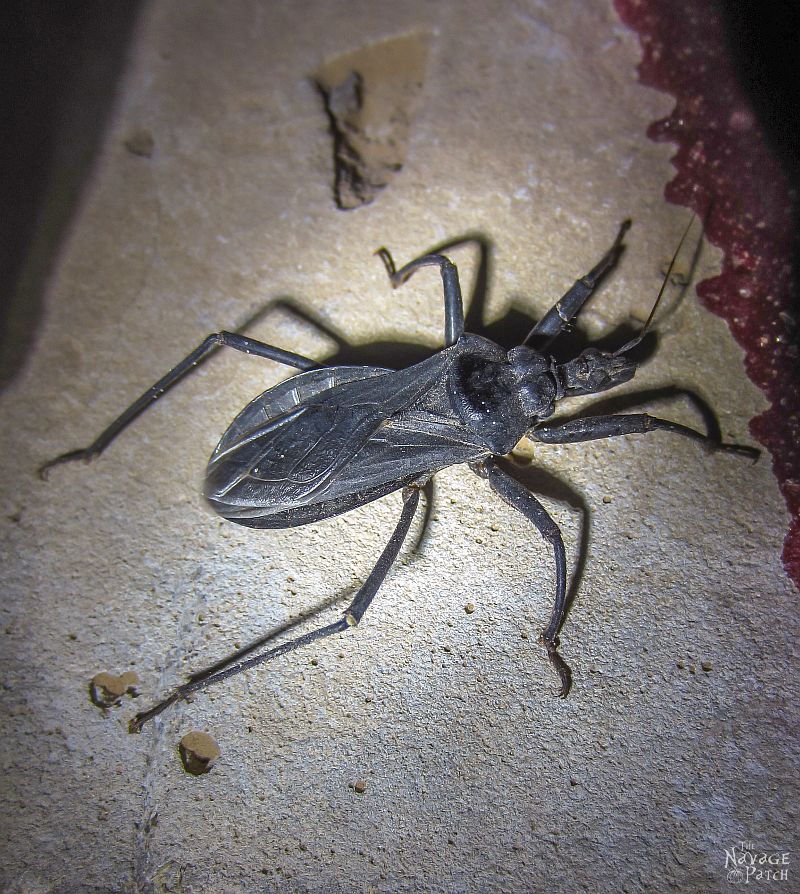 I can’t be certain, as the fog of memory has settled, but I’m pretty sure that crimson shoreline in front of this evil thing led to an ocean of blood drained from its victims. Are you looking at this photo on a large computer monitor? Good, then you’re seeing it life-sized. Nasty, wretched thing. It was so cool, though!

I love moths – even more than butterflies. As you might imagine, Afghanistan had some big ones. Who needs birds when you have moths like these? 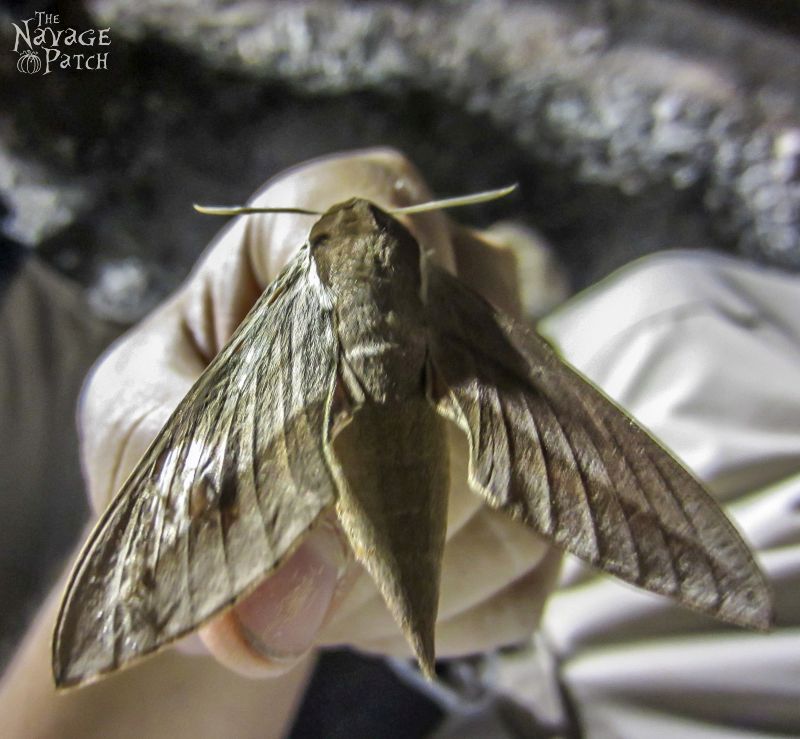 It’s also possible that this was a US military strategic bomber that crash-landed in the desert.

You know those silly Bluetooth cellular earpieces that would-be tycoons and businessfolk are always cramming into their earholes? I hate those things, so I discovered a better way. I call it, MantisPhone™. 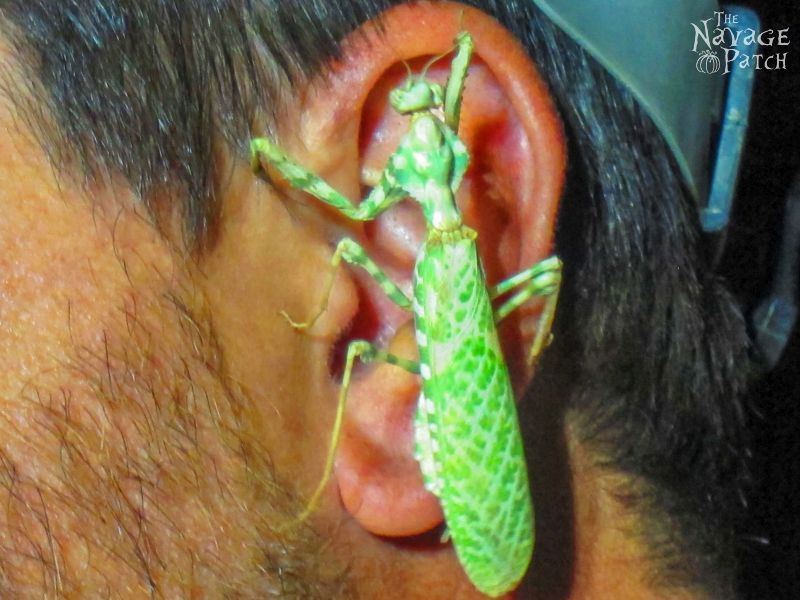 When not in use, MantisPhone™ crawls down and hangs out on your shirt until you’re ready for your next call! 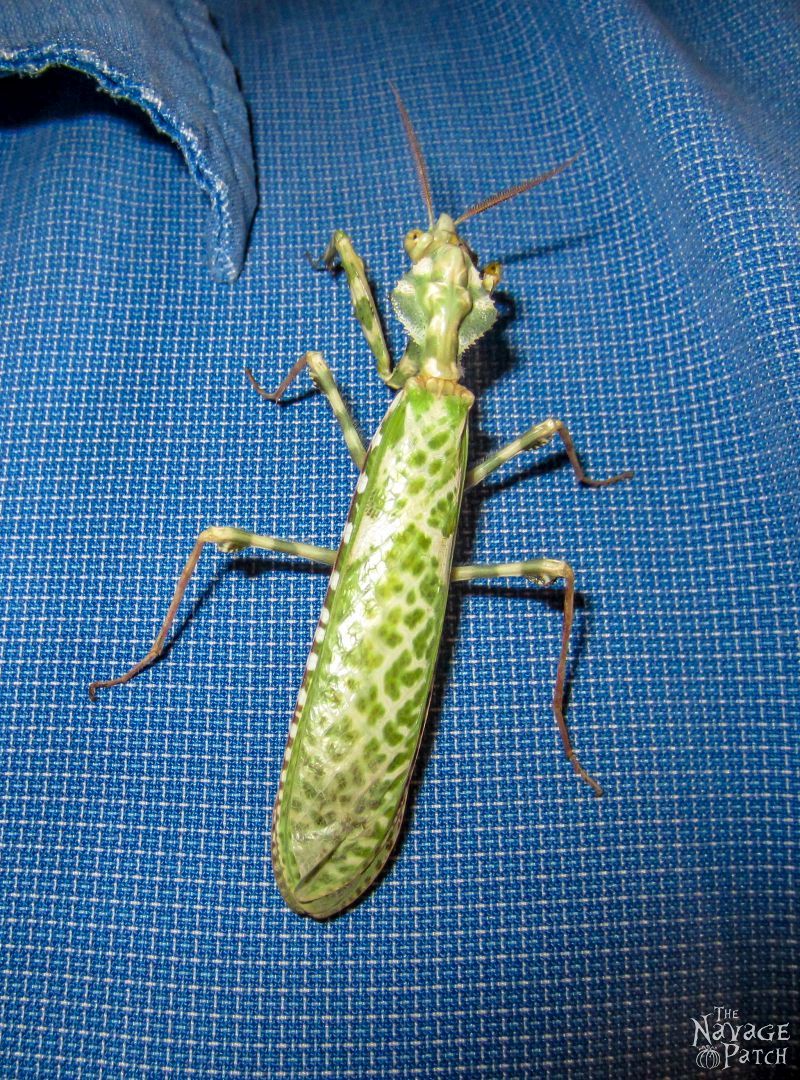 And now for some gratuitous glamour shots of our MantisPhone™ model. 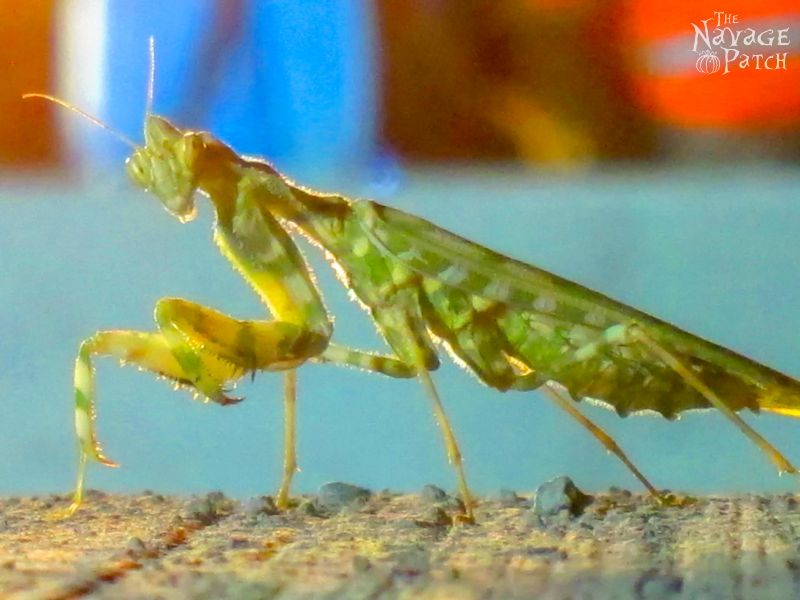 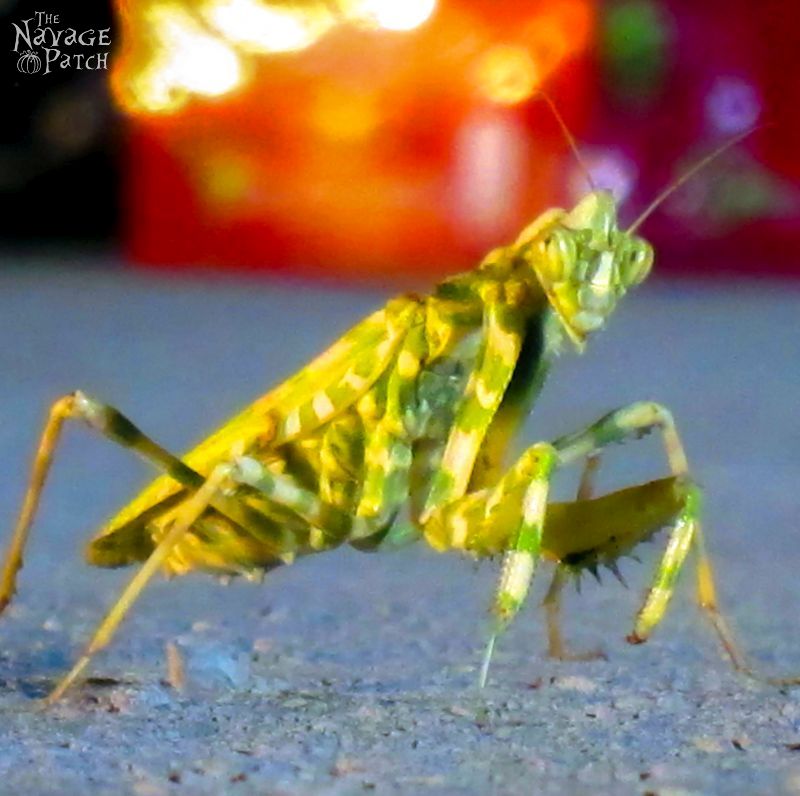 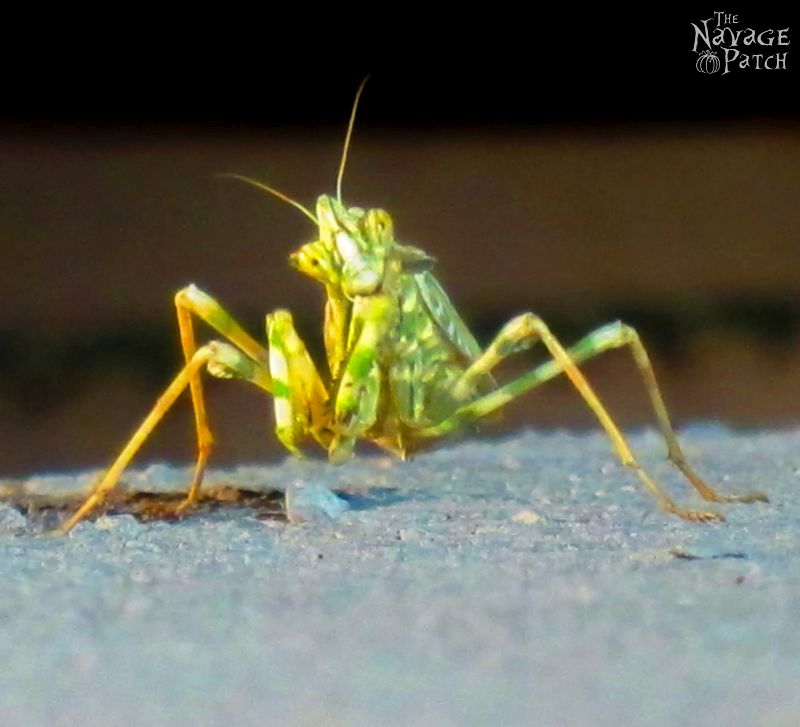 Let’s close out the creepy-crawly section with two videos of bugs flocking to the nighttime work lights.

Moving on to larger beasts. My coworker, Jojo, found this next little villain lurking around the edges of our camp. No doubt, he was planning something terrible, so it was good that we caught him before he had the chance to execute his dastardly little hedgehog plans.

Meet Sheikh Bashir. He was the local bigwig – head honcho of the village closest to our camp. 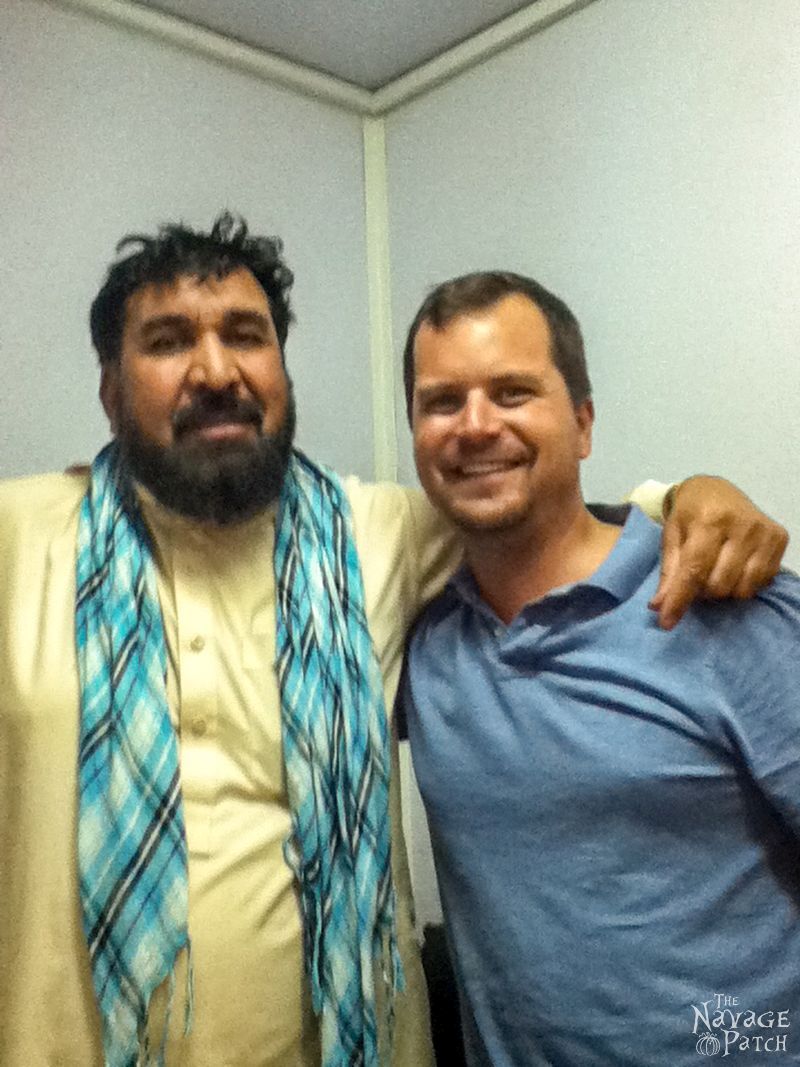 Sheikh Bashir liked to drive into our camp and negotiate with our project manager. Maybe he needed a mosque built, or maybe he needed some concrete or some gravel. He always needed something, and he usually got it from us. We sent men to build his mosque. We sent trucks to deliver him his concrete and his gravel. In return, we dug our water well without bloodshed. In return, our camp remained safe from Taliban attack while we were living unprotected outside the wire. In return, we got animals.

It started with this sheep. 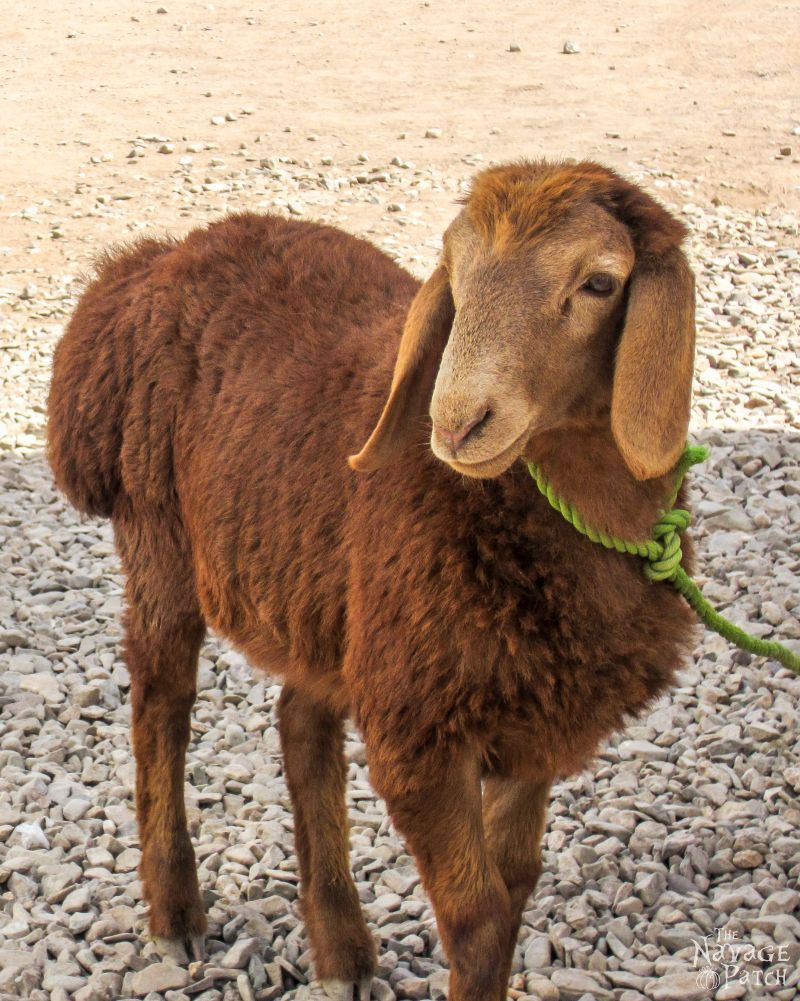 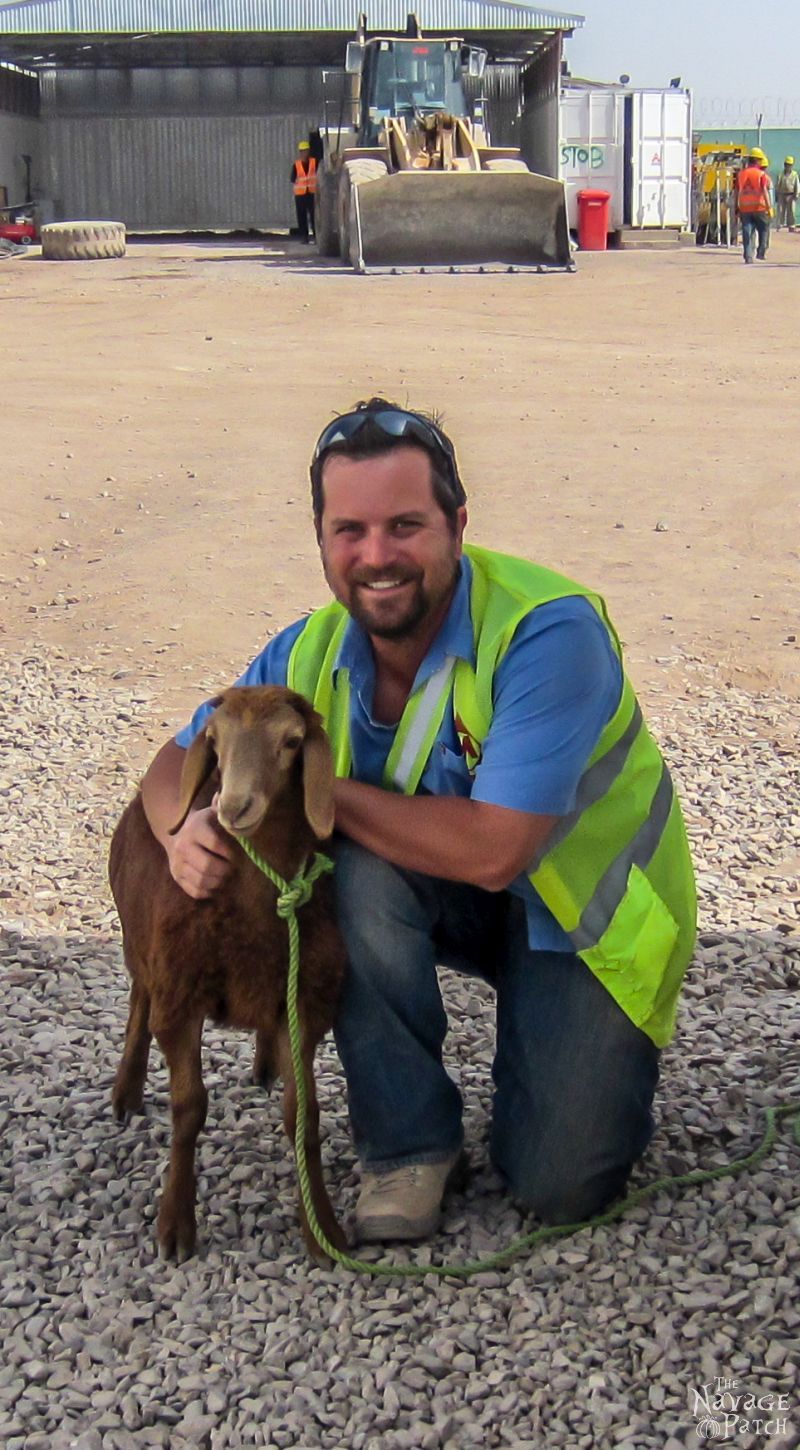 She had the sweetest voice I’d ever heard – like an angel’s song. She was my favorite sheep in camp, and I visited her every day. Well, every day until the day we ate her. Tough business, that. I stayed out of camp during the wet work, but returned for the feast that night. She was as delightful in death as she was in life.

Bashir’s next three gifts came in canine form. The first one, we named Tosbik. She was a plump little ball of energy. In Turkish, “tosbik” is what people might call a chubby newborn. 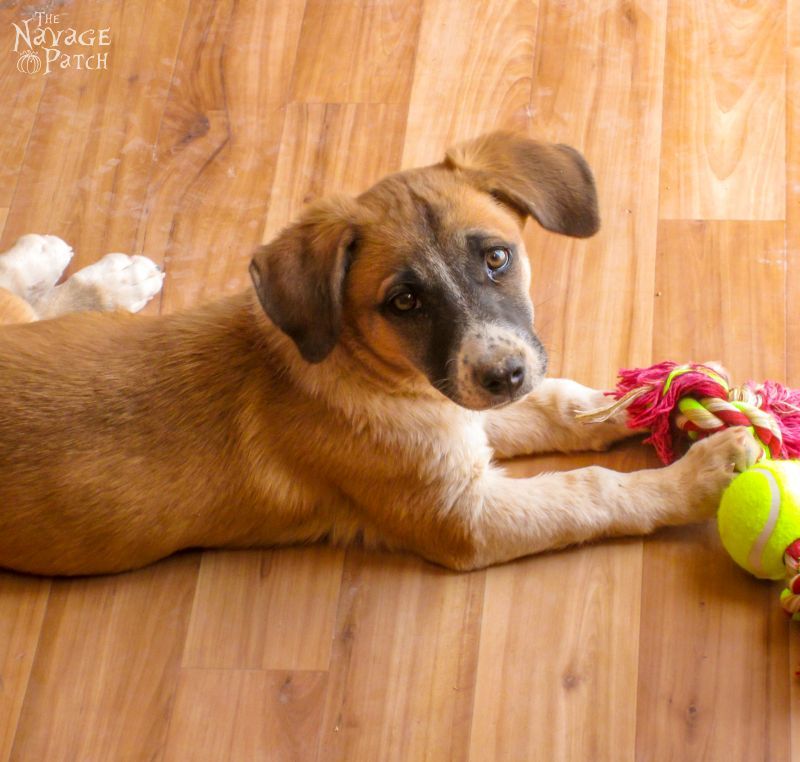 A short while after Tosbik, the Sheikh showed up with another dog. This guy was bigger, but so very shy. I nurtured him, and he preferred to spend his time sleeping behind my chair in the office. He almost never made noise, so we named him Suskun, or “silent” in Turkish. 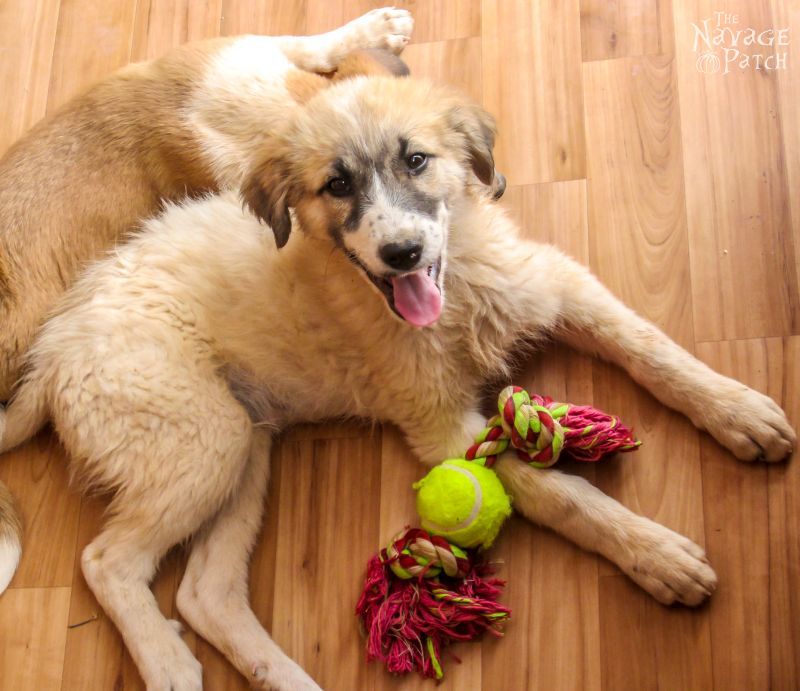 For our third and final dog, Sheikh Bashir brought us another little female, and we named her Kela, or “banana” in Dari (one of the many Afghan languages). Why? Who the hell knows! I think I was browsing through a Dari-English dictionary online looking for Dari words that sounded cool as dog names. Kela fit the bill! 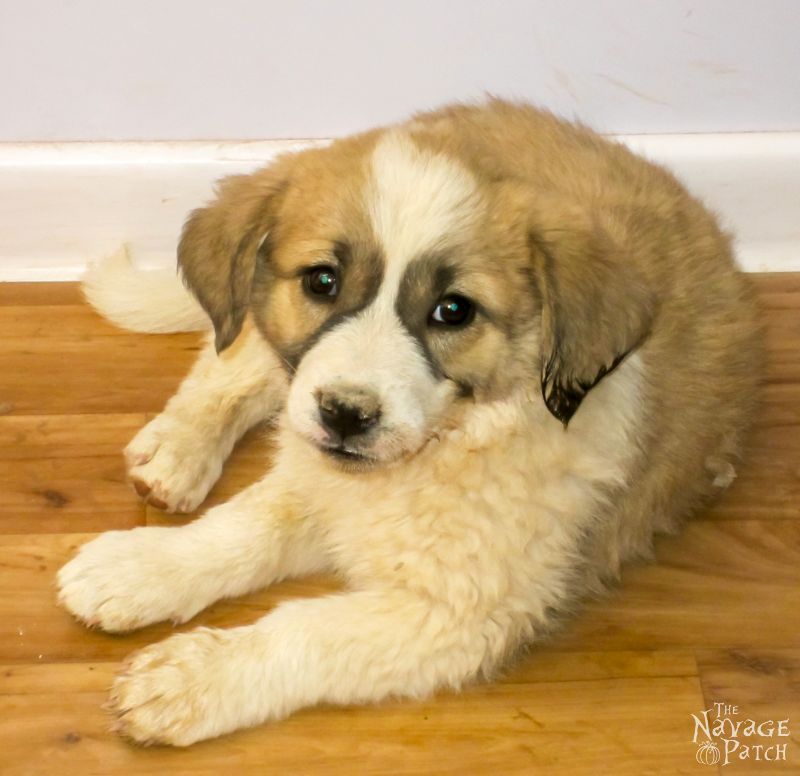 Handan and I mainly looked after the dogs, though some of the Afghans who worked in the kitchen helped out as well, bringing bones, scraps and other goodies for the pups to eat. Here they are in their little dog house.

Those three pups were great companions, and they brought happiness to an otherwise drab environment. Everyone who worked in our camp or on base or in Afghanistan was there alone. He had only himself for comfort and maybe a few friends for companionship. The loneliness could be hard to handle. I saw the joy in the faces of the Turks when they played with the dogs. The pups gave comfort.

I was so lucky – I had Handan.